I’m buying a new computer. What’s the bare minimum I should know? 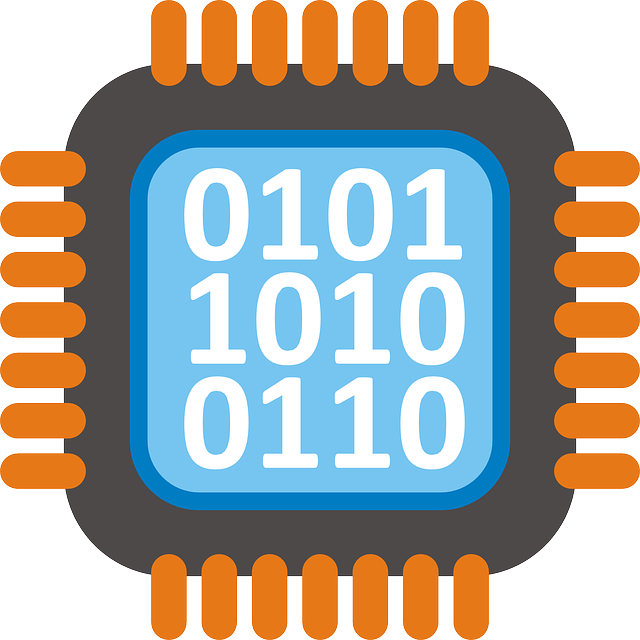 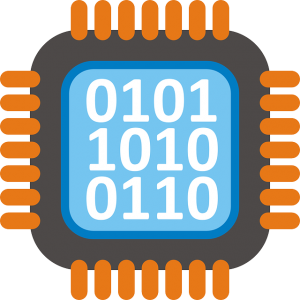 People ask me this question, all the time. So I decided to create a post to answer it.

Warning: I will keep it simple and strip this down to a bare minimum primer about what to consider when buying a regular desktop personal computer or laptop. This info does not translate directly to other computer hardware like tablets, phones, iPads, netbooks, or anything else! Operating systems and motherboards are beyond the scope of this tutorial, and are not discussed.

CPU, Memory and Storage are three basic factors when describing a personal computer’s hardware. Of course, there are many more attributes and details when it comes to computer hardware, but for simplicity’s sake, we’ll only deal with this basic PC trifecta.

First of all is the CPU or Processor. At the time this post was published, the common Intel models are: i3, i5, and i7. More powerful and expensive in that order. There are other differences even among processor of the same model, like the number of cores, frequency in GHz, and internal cache. Higher values provide better performance, but expect to pay more.

Modern processors are able to handle 64-bit applications. This allows you to have better performance and memory than 32-bit systems, which are out-dated. Let’s leave it at that.

Note: To get the maximum advantage from your computer hardware, make sure your operating system version supports 64-bit architecture.

CPUBoss.com, allows you to select two processors and compare them, to see which one is faster. Super easy! Try it!

A fast modern processor is great, but it’s not the only factor contributing to a good computer experience.

The second and third factors are Memory (a.k.a. RAM), and Storage (a.ka. Hard Disk).
To understand and differentiate them, comparing them to a desk, and a filing cabinet is a good analogy.

Imagine memory as your desk; a temporary location for your files while you work on them. It has a certain amount of space (area) where you put the things you’re currently working on. If you have a small desk, it’s harder to juggle many documents at once, you may be forced to remove items from the desk and put them on the filing cabinet to work on them later. With a larger more spacious desk, you can keep more documents within reach, without having to file them and retrieve them from the filing cabinet. Handling documents in RAM (desk), is way faster than having to store and fetch stuff from the hard disk (filing cabinet). Also imagine that you have to file your documents on the filing cabinet when not using them or they catch fire and disappear to ashes at the end of the day. Save your work often! You have been warned.
At the time this post was published, I would say you should get no less than 4Gb of RAM on your new PC.

When comparing PC’s with equal amounts of RAM. Check for other attributes, like the technology they’re based on (DD3, DDR4) frequency at which they operate, and other performance factors. For more information about memory check this link: DDR Memories Comparison

Storage is handled by the hard disk. Unlinke RAM, were things are saved temporarily, your hard disk provides persistent more permanent storage (at least until you delete stuff). It’s your filing cabinet, and you want to have lots of room to store, photos, documents, backups, emails, etc. There are two main technologies used, solid-state drives (SSD) and spinning drives. The most common interface used for hard drives on desktops and laptops are IDE (old) and SATA (newer). When comparing PC’s with equal amounts of hard disk capacity, SATA drives perform better than IDE, and SSD performs better than spinning drives. Prices tend to be directly proportional to capacity and performance. At the time this post was published, I would say you should get  around 250Gb of hard disk storage on your new PC.

If you want to see comparisons benchmarks on hard disk check this link: Hard Drive Benchmarks

Note: Specific CPU, Memory and Hard Disk compatibility is determined by one factor we left out of this tutorial: the motherboard.

I hope this brief primer helps your quest to understand PC hardware a little bit more. I encourage you to continually seek knowledge, and learn more. Motherboards, video cards, and operating system choice are more advanced topics that you should look into.

It’s good to ask for advice, but it’s always better if you at least know enough to distinguish between opinions, facts, and good (solid well supported arguments ) vs. bogus (weak unsupported arguments). Have fun with your new computer!

1 Comment on “I’m buying a new computer. What’s the bare minimum I should know?”