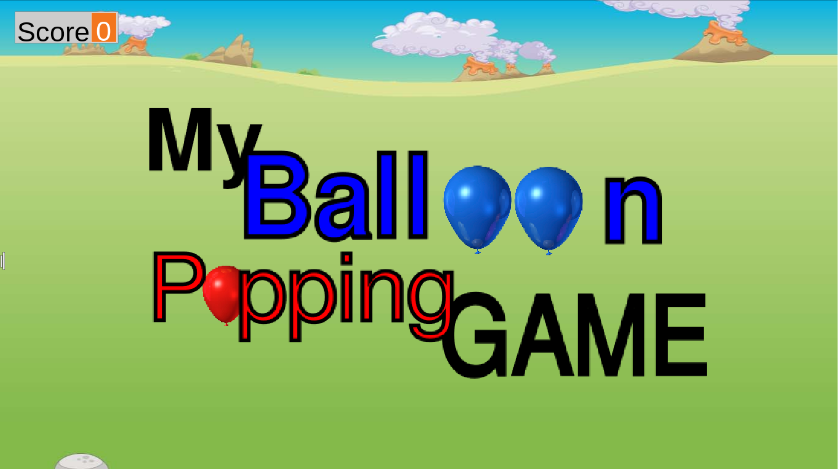 I was watching cartoons with my daughters when we saw a commercial of Rick and Morty Presents: Jerry’s Game by adultswim. It’s a balloon popping game. Looked fun and addictive so I decided to make my own version. Instead of using Scratch I decided to use Tynker, which is a commercial product (I will blog about it later).

Tynker uses HTML5 instead of Flash, which in my opinion makes it a better option. I also decided to join Tynker and purchase a programming course for my youngest daughter.

So, here’s My Balloon Popping Game . Play the embedded version below, or click on the link in the game title to open in a new window.

Making games from the ground up is hard!!

Let me know what you think. How would you do it? Can you make it better?

You can fork my project and use it as a starting point to make your own.

Inspired in Rick and Morty Presents: Jerry’s Game by adultswim.