lfontanez Posted on 08/19/2020 Posted in Politics No Comments 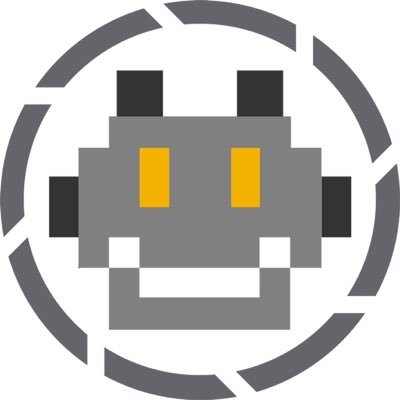 The Popular Democratic Party (PPD in Spanish) has no integrity, its only goal is to rule the colony and enrich its donors. In a colony the political power is almost zero and dignity level: embarrassing. It’s just a notch above slave, that’s where we are.

The New Progressive Party (PNP in Spanish) wants to rule the colony, and enrich its donors, while promising what isn’t theirs to give. Statehood is not equality, it’s an inferior status that dilutes political power and is available by invitation only. In terms of power: it’s a step above colony, but not complete sovereignty. Dignity level: low (especially if rejected, have to beg, or wait more than 100 years for the invitation).

Those of us who advocate independence know that “… shortcuts aren’t always”. The Puerto Rican Independence Party (PIP in Spanish) wants to govern to get the country on its feet and lead us to independence; to distribute work, responsibility and collective wealth.

Independence is the natural right of all peoples, no need to wait or ask permission to enact it. It’s the most powerful political status. Dignity level: maximum. Evidence: once achieved, no country is willing to downgrade. Ask an American, a Hindu or an Australian if they want to be a colony of England again. Ask educated, normal and rational people, not idiots; because when Moses freed the Jews there were always some who preferred to remain as slaves in Egypt.

What I have just expressed are facts.
Whether you fear independence, or settle for less, that is a matter of opinion. It depends on your self-esteem, and how capable you judge yourself and your Puerto Rican brethren.

I don’t know about you, but I want a Jedi sword, not a wooden spoon or a firecracker.

I’m not afraid, we still have to work our asses off under any of the three options, the only difference is in dignity and power.